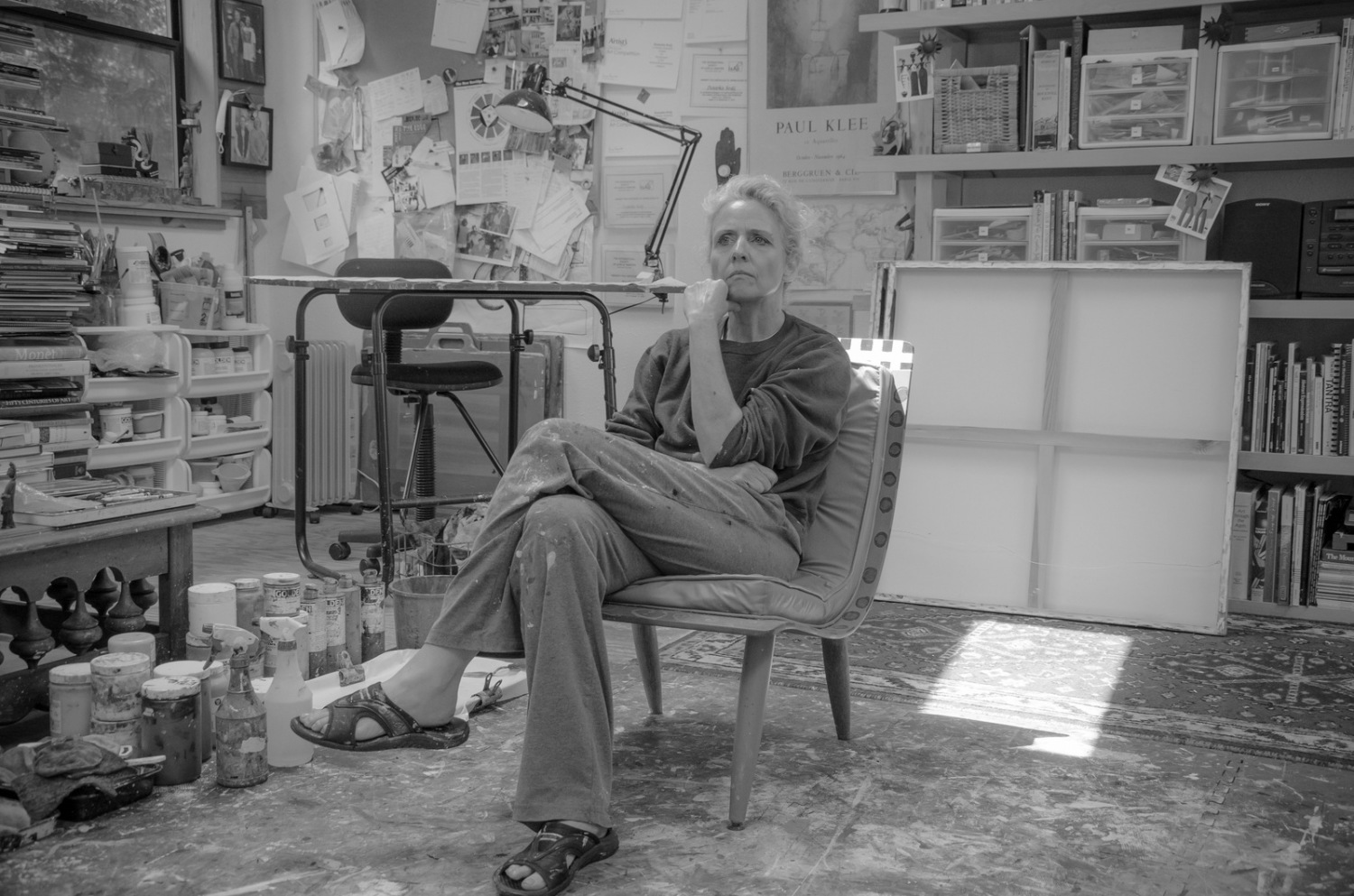 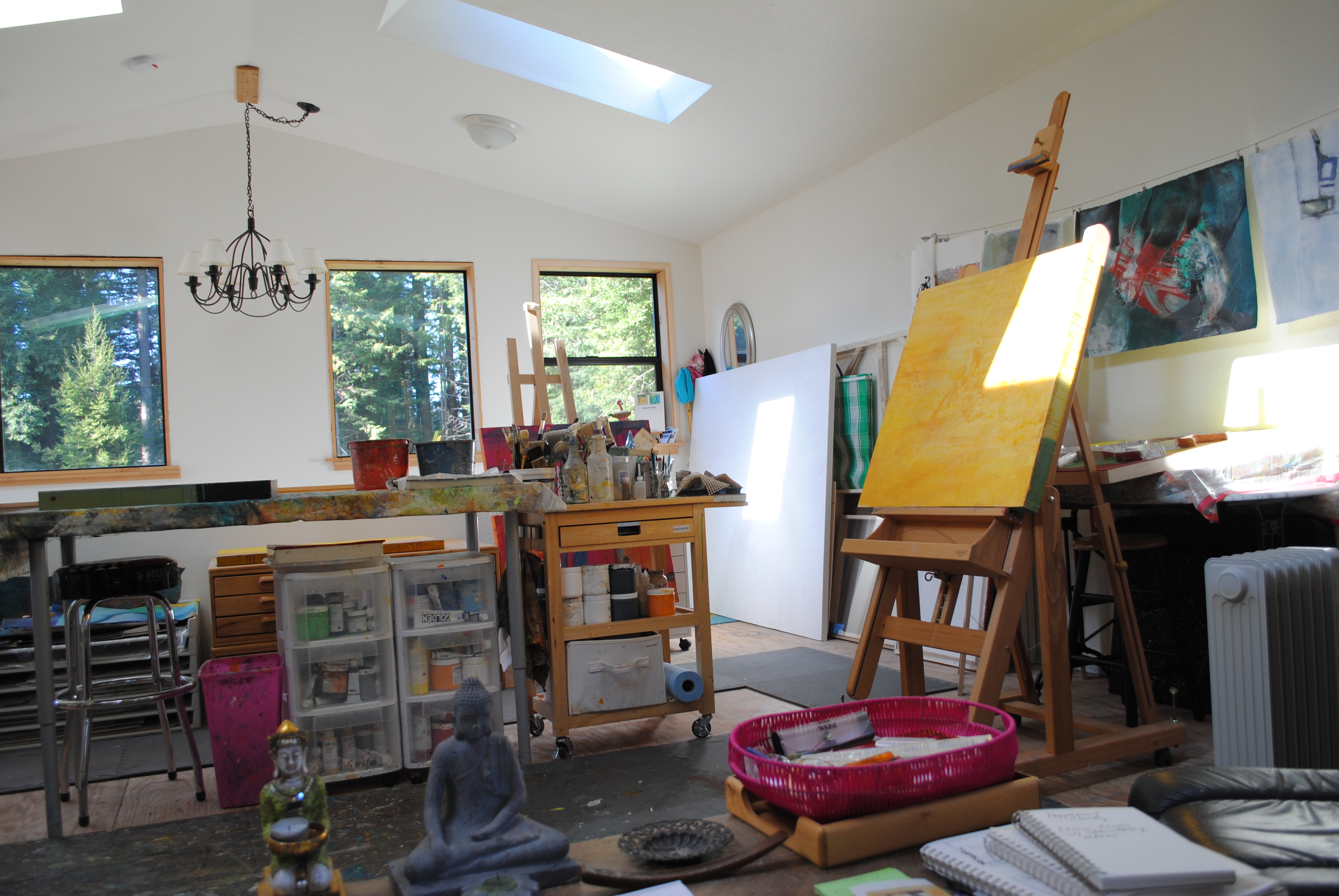 Dušanka Kralj is an abstract painter whose work has been exhibited at venues across the country and featured in many publications for twenty years. She has won numerous awards in juried exhibitions in New York, San Francisco, and Seattle.  Accomplishments include being a finalist in The Artist Magazine's 27th Annual Art Competition; three pieces were awarded, and being selected for the recently published Unique Insights 2016  and Journeys 2017. Other publications include: Visual Journeys: Art of the 21st Century and The Art of Layering: Making Connections. She was  one of twenty-nine artists to participate in the California Cooperative Art Project at the State Capital in California. In 2013, she was granted a solo exhibit at Coos Art Museum and seventeen out of the eighteen paintings  sold. In 2016, La Crema Estate at Saralee Vineyard in Windsor, CA made several of her paintings part of their permanent collection and commissioned pieces for their new wine tasting room.

Kralj comes from an artistic family that emigrated to the U.S. from Slovenia. She attended the University of Wisconsin and started her career as a graphic artist in the audiovisual and photography industry during the 70's. In 1992, she devoted herself to painting in the Abstract Expressionist style under Scottish born artist, Paul Gardner and went on to study with Judith Hale, a student of Helen Frankenthaler. She has traveled extensively throughout Europe, studying art history in France and Italy. She currently lives and paints full time in the Pacific Northwest.  Her work is represented by Freed Gallery in Lincoln City, Oregon.